Philip Moehring makes a few arguments, among them this:

The amount of offshore capital large companies have, with repatriation costing anywhere between 20–40% in taxes. This is like a discount on the exit amount.

Jan Dawson on why Apple has to make software for Windows:

However, there are still several hundred million iPhone users who don’t own or use Macs on a daily basis, many of whom do use Windows PCs, either by choice or because work, cost constraints, or other reasons require them to. This Windows + iPhone group is actually substantially bigger than the Mac + iPhone group Apple has spent so much time serving, probably around three hundred million or more

Tech.eu has also learned, and confirmed, that two of 6Wunderkinder’s early investors, High-Tech Gründerfonds (HTGF) and T-Venture (previously the venture capital arm of Deutsche Telekom) sold all of their shares to Earlybird VC and Sequoia in secondary transactions, respectively.

Does that mean Earlybird, Atomico and Sequoia were the only investors in 6Wunderkinder left on the cap table? No, it does not. In fact, e42 Ventures – a small investment firm founded by German entrepreneurs Alex Koch, Frank Thelen and Marc Sieberger – was the first financial backer of 6Wunderkinder back in late 2010 and remains a shareholder to this day.

Very likely, they’re the ones – along with the founders – who will be celebrating the deal the most. As Dibner says, this is the way it’s supposed to work, and it’s healthy for the ecosystem.

As The Nordic Web’s Neil Murray pointed out on Twitter, the deal simply isn’t all that significant in the grand scheme of things, and I agree with his statement that it isn’t a watershed moment for Berlin (mainly because Berlin is already on a much bigger roll). If anything, the fact that it can be considered rather insignificant means the Berlin scene as a whole has become so significant, in a way. 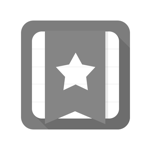 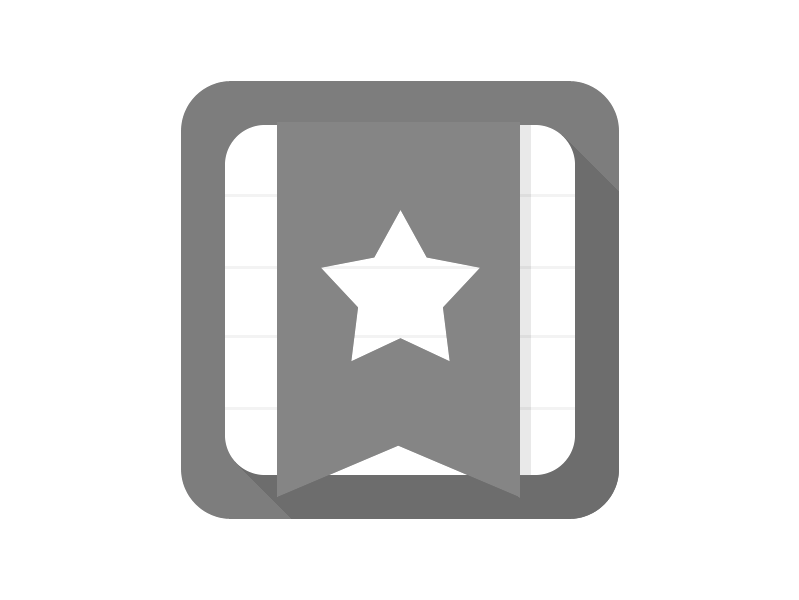 I believe Berlin has the best shot in the Western world outside of Silicon Valley at becoming a place with a true tech startup ecosystem. I don’t just mean a place where one or two great companies are born — that can happen pretty much anywhere. I mean a place with an enduring ecosystem powered by a network effect that gets stronger over time. Like what Hollywood is for entertainment, London and New York are for big finance, Milan and Paris are for fashion, and Silicon Valley is for technology.